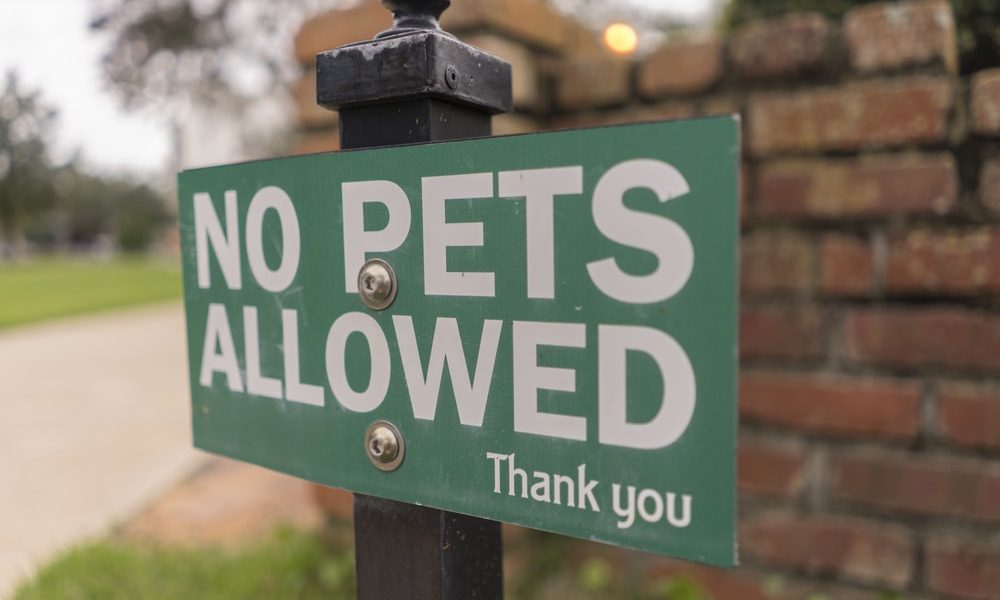 No longer will other service animals besides dogs be allowed to fly on planes in the U.S., such as miniature horses, which previously have been approved for air travel as service animals, or service cats, nor will any type of emotional support animal, including dogs that are not also certified as service animals.

The Department of Transportation says these proposed changes are in an effort to make air travel as safe and accessible for all patients as possible. Under previous rules, which required airlines accommodate emotional support animals of all sorts in nearly the same manner that they accommodate service animals, airlines experienced a sharp spike in the number of animals they needed to accommodate on board their flights.

Specifically, as Airlines for America (A4A,) an industry trade organization, reported, the number of ESA traveling in cabin on commercial flights in the US rose to 751,000 in 2017 from only 481,000 in 2016. The Associated Press reported that, in 2017, Southwest Airlines carried over 190,000 emotional support animals, United Airlines handled 76,000 and American Airlines carried 155,790. Delta Airlines, meanwhile, reported that it flew 250,000 ESAs that same year.

This, airlines claim, posed an unreasonable and undue burden on them and the other passengers, including causing conflict and injury, leading the Department of Transportation to come up with these changes. In fact, the changes were, at least in part, prompted by the complaints of passengers and flight attendants about the unbearable proliferation of animals on board flights, especially untrained and aggressive ones.

Additionally, airlines have begun to question whether passengers have been attempting to pass off pets—including rabbits, cats, birds, pigs, possums, snakes, squirrels and even, in at lest one incident, a peacock—as emotional support animals so as to avoid paying pet travel fees and/or being forced to have their animal travel in the cargo hold of the plane instead of in cabin with them. Under the new rules, anyone attempting to pass off a pet as a service animal in order to avoid rules and restrictions regarding traveling with pets on planes would be committing a federal crime punishable by prison time, a fine or both. Airline officials predictably cheered the announcement of the proposed changes to the rules, as did officials of the Association of Flight Attendants-CWA, representing 50,000 flight attendants employed at 20 airlines.

Prior to this proposed change, the Department of Transportation’s Advisory Committee on Accessible Air Transportation, created in 2016, attempted to resolve this issue, but couldn’t decide on which animals to allow and which to prohibit.

The proposed changes to the law do not prohibit emotional support dogs from flying on planes; they merely relieve airlines of the requirement to accommodate them. Airlines may still elect to permit emotional support animals on board and may even continue to allow them to fly for free at their own discretion.

The new rules would provide for a standardized form all airlines would have to use to require passengers to attest in writing to the good behavior and good health of the service animal and, if the flight is longer than a certain duration, that the animal is able to avoid relieving itself while on board or can do so in a sanitary manner. This document will also require the passenger to attest that the service dog has proper training to perform the tasks for which it is certified. The owner can train the dog him or herself or have a third party organization train the dog. Beyond signing this statement, however, passengers will no longer be required to provide any additional documentation proving the assertions made in the statement.

The new rules would permit airlines to require passengers traveling with service animals to fit them within the handler’s foot area on the plane and, when not contained in a pet carrier, either tethered, leashed, harnessed or otherwise under the owner or handler’s control.

Airlines would be prohibited from refusing to let a service animal fly on board due to its breed, but they are now permitted to refuse an animal transport that behaves aggressively to people or other animals.

These proposed rules would depart significantly from the guidance the Department of Transportation previously gave in August of 2019 prohibiting airlines from restricting passengers from traveling on board their domestic flights with emotional support animals.

The National Disability Rights Action Network, meanwhile, has panned the proposed changes, decrying that it would make travel more difficult for people with disabilities.

You can read the proposed new rules for Traveling by Air With Service Animals here in their entirety.

How Vitamins and Animals Can Help Support Your Emotional Wellbeing

Your Emotional Support Dog Can Become a Service Dog 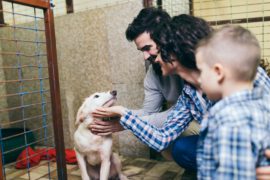 Wanting An Emotional Support Animal Or Service Dog? Here’s Why You Should Adopt

Adopting a pet from an animal shelter has numerous advantages. First, you play a valuable role in helping

Walking Your Dog During Coronavirus Pandemic: Rules and Tips

As reported in the New York Post, South Africa has banned the walking of dogs during the coronavirus

Despite reports by the WHO, Humane Society and other organizations to the contrary, it does seem entirely 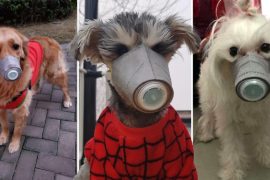 Can Dogs and Cats get Coronavirus?