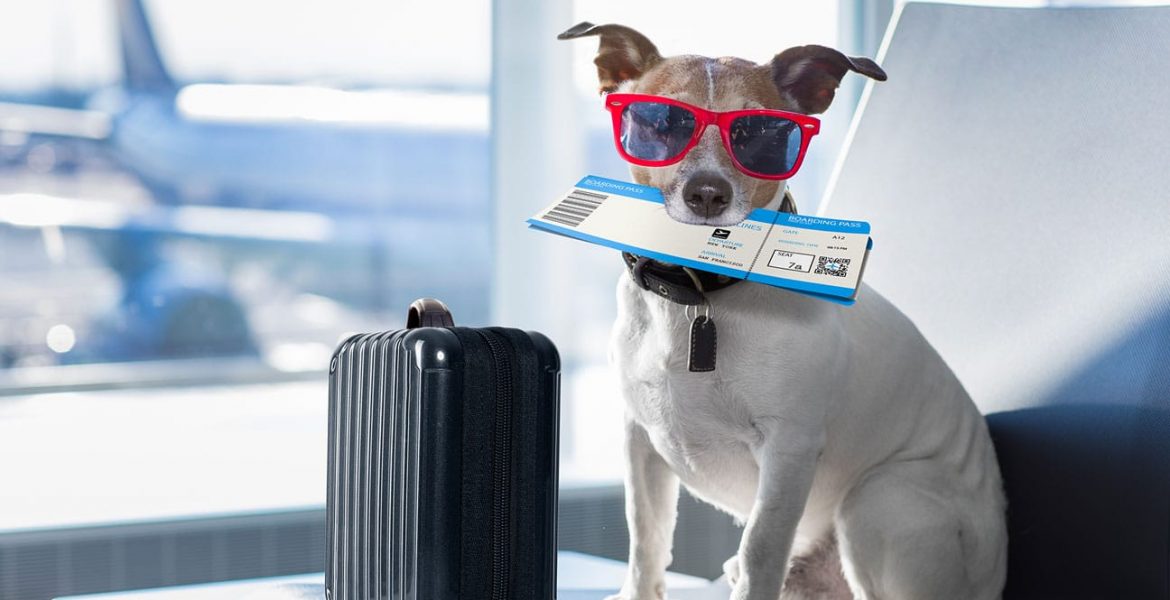 How Much Does it Cost to Fly a Dog?

The short answer to the question of costs to fly a dog on a plane is that it costs somewhere between $30 and $200 approximately, depending on your circumstances. Those circumstances may include:

Read also:  Taking Your Dog on a Plane: Do’s and Don’ts

How Much Does It Cost to Put a Dog on a Plane with Different Airlines?

How Much Does it Cost to Fly a Dog on American Airlines?

Regarding, “How much does it cost to fly a dog alone on American Airlines?” you can use the American Airlines Cargo service rate calculator to determine your answer. Factors influencing this cost include the points of departure and destination and the dog’s weight. As an example, to put a dog on a plane alone between New York’s John F. Kennedy International Airport and California’s Los Angeles International Airport, it costs:

For large dogs over 100 pounds, you’d have to call the airline to find out the charge.

How Much Does it Cost to Fly a Dog on Southwest Airlines?

How Much Does it Cost to Fly a Dog on United Airlines?

How Much Does it Cost to Fly a Dog on Delta Airlines?

How Much Does it Cost to Fly a Large Dog?

In terms of, “How much does it cost to fly a large dog?” that depends on whether the dog is a pet or a service dog or emotional support animal. If the dog is a service dog or emotional support animal, there is no charge to fly a large dog, and the airline is required by law and FAA regulations to allow the dog to fly with you in the passenger cabin. If the cabin on a particular flight is too full to accommodate the large dog, the airline is at least required to accommodate you a different way, such as by rebooking you on a different flight that can accommodate your emotional support dog or service dog. If the large dog is a pet, then the dog may not be allowed to accompany you in the passenger cabin and you may be required to check-in the dog as a checked pet to travel in the plane’s cargo hold.

How Much Does it Cost to Fly an Emotional Support Dog or Service Dog?

You will, however, need to pay any fees associated with establishing you as a legitimate and authorized owner of a service dog or emotional support dog and your dog as such. This may include, but is not limited to, the costs for necessities like:

Taking Your Dog on a Plane: Do's and Don'ts

Pet Carrier to Take Your Emotional Support Dog on a Plane 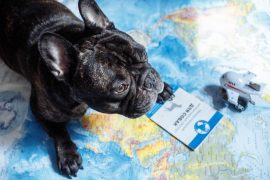 101 Guide on Traveling Internationally with a Service Dog

Regulations you need to know for flying with a service dog internationally. It is well within your power 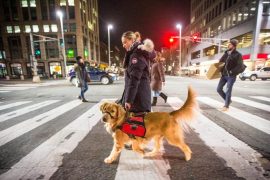 Can an Emotional Support Dog Go Anywhere With You?

Unlike other types of assistance animals such as service dogs, emotional support dogs cannot go anywhere 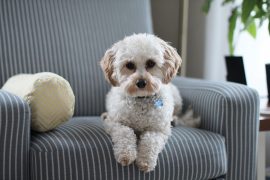 Alas, the short answer to the question of whether hotels can refuse admittance to emotional support dogs 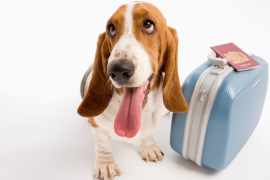 Traveling Internationally with a Dog 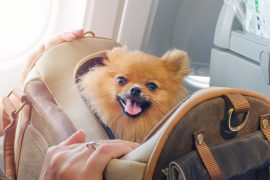 Taking Your Dog on a Plane: Do’s and Don’ts

When you travel, you shouldn’t have to leave your beloved canine at home if you don’t want to (or