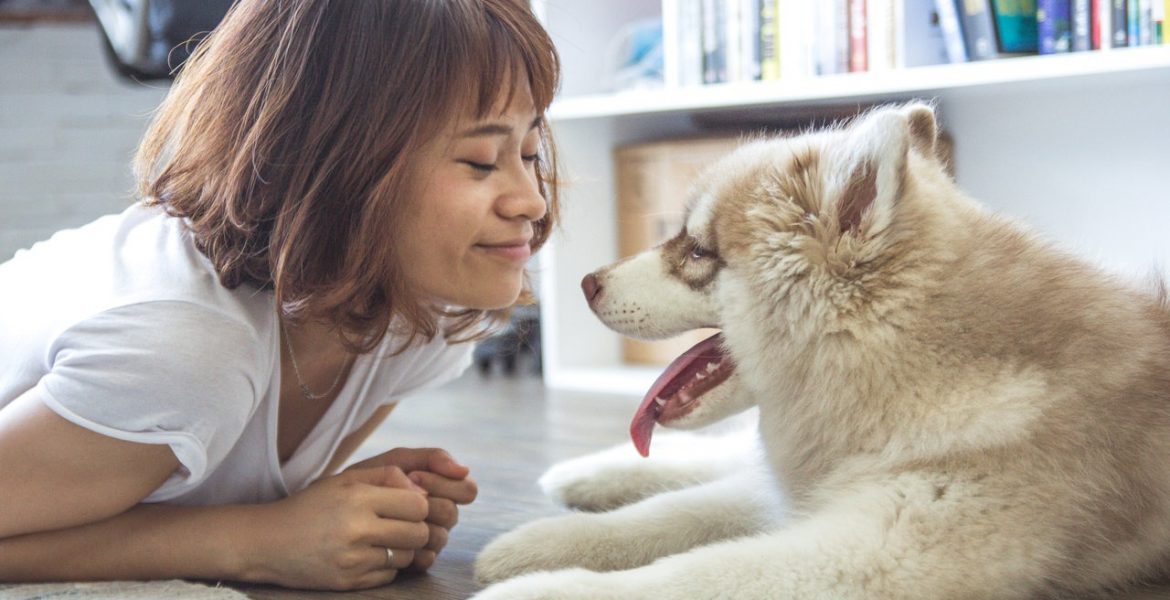 Can I Get an Emotional Support Dog for Depression

In 2014, the U.S. Census Bureau Report revealed that 27 million adults reported feeling depressed often and intensely enough that it significantly impacted their everyday life. Many of these people have since found that emotional support dogs can aid tremendously in treating that depression.

In a 2012 Frontiers of Psychology study, interactions between humans and animals were found to activate the oxytocin system that regulates a person’s process of social bonding. Commonly referred to as the “love” hormone, oxytocin is released into the bloodstream when you experience connection and affection with others, be they humans or animals. The more connection and affection you experience, the more of this hormone there is coursing through your veins, and the more oxytocin that’s running through your system, the better you feel. In this way alone, positive interactions with animals of any sort can help relieve symptoms of depression. Having an emotional support animal merely makes that interaction and resulting benefits more accessible and consistent.

Other qualities of dogs that make them exceptional emotional support animals for people with depression include how they encourage social interaction and engagement, helping to relieve the isolation so commonly associated with depression. Taking care of a dog also gives a person a sense of purpose and responsibility as well as structure and routine. Dogs also provide positive physical contact, which not only feels good but also helps keep your heart rate and blood pressure down, even if stressful environments.

Read also:  What is an Emotional Support Dog?

How to Qualify for an Emotional Support Dog with Depression

What Emotional Support Dogs Do (and Don’t Do)

Emotional support dogs are a legitimate medical tool that can be used as either an alternative or complement to more traditional allopathic treatments for depression such as psychotherapy and medication.

The roles that emotional support dogs serve are to offer companionship and comfort to their owner by the mere fact of their presence. Dogs are naturally loving, affectionate and loyal creatures, and for many people with depression, that’s all they need to keep their symptoms enough at bay to allow them to live fuller, more normal lives.

A third type of dog that may be useful for a person with depression is a therapy dog. Somewhere between an emotional support dog and a psychiatric service dog, a therapy dog is trained to obey more than one person besides its owner, the person with depression him or herself. Therapy dogs are trained to engage with handlers as well who often control the dog on behalf of the owner or depressed inpidual when that person is unable to do so him or herself. Therapy dogs have rights more similar to emotional support dogs and are not allowed in all public facilities, though they are allowed in hospitals, hospices and nursing homes where emotional support dogs are not permitted.

Steps to Getting an Emotional Support Dog for Depression

As suggested above, the first step to getting an emotional support dog for depression is to speak with a doctor or LMHP who is licensed to practice in the state where you live.

That inpidual will ask you to talk about your depression, focusing particularly on how you experience its symptoms and how that interferes with your normal daily functioning. You can then discuss with that inpidual the possibilities for an emotional support dog to help relieve some of those problems hindering your life.

That said, certain airlines or landlords might require additional documentation when booking or checking into a flight or signing a rental lease, respectively. This may include a statement of responsibility from you that the dog is well-behaved enough to be granted the rights sought (such as to board a plane or live with you in no-pet housing) and that you will pay for any damages the animal causes. It may also include a health record showing the dog free of certain diseases and a vaccination record showing that all the dog’s rabies and other relevant shots are current.

Read also:  Can a Landlord Say NO to an Emotional Support Dog?

How to Choose an Emotional Support Dog for Depression

The best emotional support dog for you, however, is one that’s best matched to your personality and lifestyle.

One factor particularly important for a person with depression is his or her level of exercise or activity. Exercise and activity are essential for everyone’s health and wellness, but are particularly vital for people with depression. Exercise and activity releases hormones like dopamine and serotonin into the bloodstream which help you to feel good. Active dogs that require you to take them out for walks on a regular basis can therefore be particularly useful and effective as emotional support dogs for people battling depression.

Golden retrievers, for one, are highly playful and energetic dogs. They also seem to be perpetually happy and not easily rattled, also making them well-suited to keep the spirits and energy up in a person dealing with depression. Golden retrievers are also highly social, intelligent and behaved.

Jack Russell terriers are boundless bundles of energy that would make it hard for any person to stay sedentary, stuck inside oneself and paralyzed by emotion for long. For help forcing yourself to get fresh air every day, a Jack Russell can certainly do the trick. And speaking of tricks, they are highly intelligent and trainable, allowing you to teach them an endless range of entertaining activities.

Other breeds that make ideal emotional support dogs for depression include these:

Remember that you don’t need to pick a purebred dog either as your emotional support dog. Mixed breed dogs make just as good emotional support dogs for depression, and in some cases even better ones. Consider, for example, a dog with more than one of the breeds listed above in its genetic line.

Another consideration to make when seeking an emotional support dog for depression is whether to purchase a dog from a breeder or pet shop or adopt a rescue dog from a shelter. Rescue dogs can often be even more affectionate, attentive and loyal than other dogs, knowing another life from the one they have now and feeling gratitude at having been rescued. That said, just like people, every dog is a unique inpidual. Therefore, regardless of how appropriate the breed, make sure to get to know the inpidual dog him or herself before bringing him or her home as your emotional support dog for depression.

Can a Landlord Say NO to an Emotional Support Dog

Can I Get an Emotional Support Dog for Anxiety 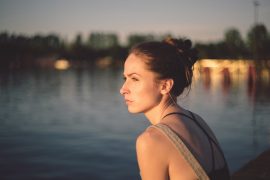 How Vitamins and Animals Can Help Support Your Emotional Wellbeing

Mental health concerns are the leading cause of disability-adjusted life years worldwide.1-2 This means 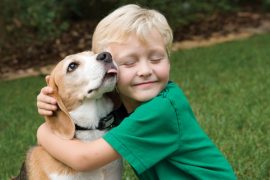 Can Children With Emotional Problems Be Eligible for Emotional Support Dogs?

Mental and emotional disorders are commonly overlooked in children. One in eight children, for example, 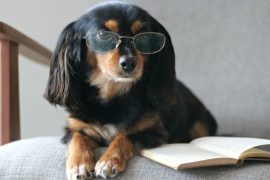 Can I Get an Emotional Support Dog for Anxiety

The short answer to the question of whether you can get an emotional support dog for anxiety is yes.